Feedstocks for the Future. Renewables for the Production of Chemicals and Materials


Our expertise in contamination control, our market Refineries around the world are striving to meet growing demands for cleaner fuels, while ensuring cost-efficient operations. Getting the greatest value out of crude oil and effectively processing all the fractions — from very light gas and naphtha to residue — can be challenging. Topsoe offers hydrotreating catalysts and technologies for all crude oil fractions, enabling refineries to meet product specifications at a low cost and with higher profits.


These solutions are built on over 40 years of experience and dedication to meeting customer needs through innovation. Pressure drop caused by particles in the feed or crust build-up in catalyst beds can put any refinery at risk of an unplanned shutdown. This is never good news because maximum on-stream time and uninterrupted cycle lengths are critical for meeting refinery production targets and revenue goals.

Topsoe catalyst bed grading know-how and technology help you deal with this effectively and reliably. Your web browser does not support iframes, which means that the video The future of grading cannot play. 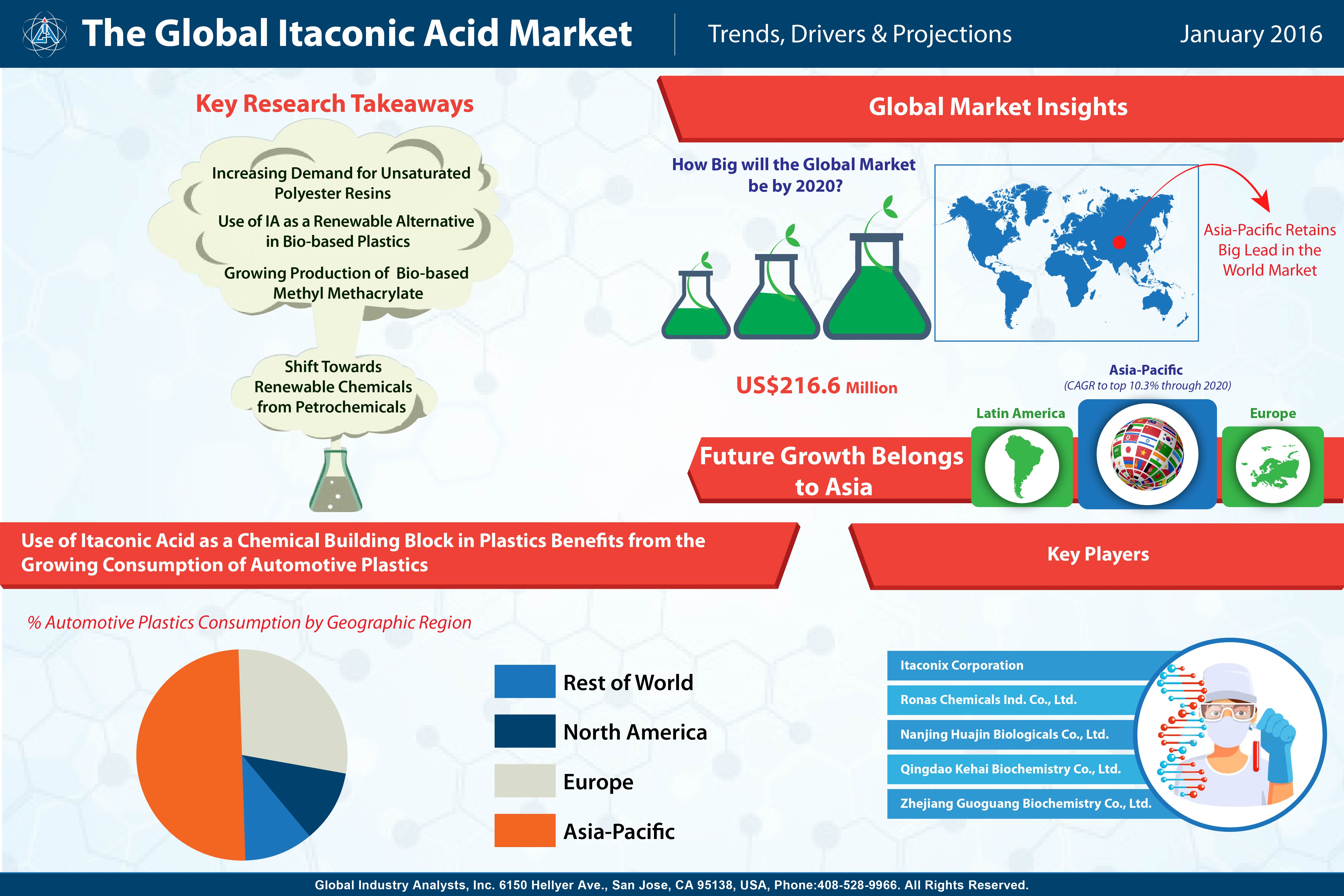 Often-overlooked advantages of catalyst grading The importance of catalyst grading is often The changes are putting pressure on refineries to produce more fuels from alternative feedstocks — most of which are difficult to treat due to various impurities and large amounts of organic sulfur, nitrogen and oxygen compounds, aromatics, and fines. Topsoe provides a wide portfolio of solutions which can help you overcome these challenges related to hydroprocessing of unconventional feeds Emissions management. By breaking the hydrocarbons in oil and natural gas into simpler compounds and then assembling those building blocks, scientists long ago learned to construct molecules of exquisite complexity.


Fossil fuels aren't just the feedstock for those reactions; they also provide the heat and pressure that drive them. Now, growing numbers of scientists and, more important, companies think the same final compounds could be made by harnessing renewable energy instead of digging up and rearranging hydrocarbons and spewing waste carbon dioxide CO 2 into the air.

Biomass Compositional Analysis for Conversion to Renewable Fuels and Chemicals

First, renewable electricity would split abundant molecules such as CO 2 , water, oxygen O 2 , and nitrogen into reactive fragments. Then, more renewable electricity would help stitch those chemical pieces together to create the products that modern society relies on and is unlikely to give up. Chemists in academia, at startups, and even at industrial giants are testing processes—even prototype plants—that use solar and wind energy, plus air and water, as feedstocks. The company, located in a low-slung office park in Berkeley, has designed a washing machine—size device that uses electricity to convert water and CO 2 from the air into fuels and other molecules, with no need for oil.

At the other end of the commercial scale is Siemens, the manufacturing conglomerate based in Munich, Germany. That company is selling large-scale electrolyzers that use electricity to split water into O 2 and hydrogen H 2 , which can serve as a fuel or chemical feedstock.

Chemistry of defective materials for decarbonization

Even petroleum companies such as Shell and Chevron are looking for ways to turn renewable power into fuels. Changing the lifeblood of industrial chemistry from fossil fuels to renewable electricity "will not happen in 1 to 2 years," says Maximilian Fleischer, chief expert in energy technology at Siemens. Renewable energy is still too scarce and intermittent for now. However, he adds, "It's a general trend that is accepted by everybody" in the chemical industry.

In , the world surpassed 1 terawatt TW of installed solar and wind capacity. The second TW is expected by mid, at just half the cost of the first, and the pace is likely to accelerate. That surge in renewables has already led to brief periods when electricity supplies exceed demand, such as midday in sunny Southern California. The result is dramatic price drops.

At times, utilities even pay customers to take electricity so that excess supply doesn't melt transmission lines. As the deployment of utility-scale wind and solar power has increased over the past decade, the cost of electricity from those sources has plummeted.

Both trends should continue in the coming decades, adding to the appeal of powering industrial chemistry with green electrons. One potential role for those electrons is to displace the fossil fuels that now provide the heat needed to drive industrial reactions. But even if the heat comes from electricity, reactions such as those that generate fuel from methane still emit waste CO 2. Chemists want to go further, harnessing electrons not just as a source of heat, but as a direct input to the reactions. Industrial chemists already use electricity to smelt aluminum from bauxite ore and generate chlorine from salt—electron-adding reactions for which electrically driven chemistry is ideally suited.

But as with H 2 , most commodity chemicals are made from fossil fuels, transformed with heat and pressure generated by more fossil fuels. Giving up those fuels doesn't involve chemical magic. The trick is to do so economically. That process requires a cheap source of renewable electricity. Sargent, Jaramillo, and colleagues compared the costs of making a variety of simple industrial compounds with fossil fuels or renewable electricity.

If electricity's cost fell further, more compounds would be within reach. Sargent's papers are "right on the mark," says Harry Gray, a chemist at the California Institute of Technology Caltech in Pasadena, who has analyzed what's needed to displace fossil fuels with electrosynthesis. Of making commodities by electrosynthesis, he says, "I think we'll be there within 10 years.

Industrial chemists make most molecules by breaking down and refining hydrocarbons in oil and natural gas into smaller compounds. Researchers now want to use renewable electricity to energize simple starting materials such as water and carbon dioxide CO 2 and stitch the pieces together into the same compounds. Siemens uses an established technology called proton-exchange membrane PEM electrolyzers, which apply a voltage between two electrodes, one on each side of a polymer membrane. The voltage splits water molecules at a catalyst-coated anode into O 2 , hydrogen ions, and electrons.

The CO can be captured and sold for use in chemical manufacturing. Or it can be combined with hydrogen ions and electrons generated at the anode to construct a range of other building blocks for industrial chemistry, including gases such as ethylene—the raw material for certain plastics—and liquids such as ethanol and methanol. According to Etosha Cave, Opus 12's chief scientific officer, the company has already produced 16 commodity chemicals.

Last month, in Dresden, Germany, a company called Sunfire completed a test run of a high-temperature electrolysis reactor, known as a solid-oxide fuel cell, that promises even higher efficiency than PEM electrolyzers. The reactor is at the heart of a four-stage test plant that generates fuel from water, CO 2 , and electricity. Those ions travel through an oxygen-permeable solid membrane to the anode, where they give up electrons and combine to produce O 2.

The mix of CO and H 2 , known as synthesis gas, then moves to a third reactor, which assembles them into more complex hydrocarbons. Sunfire's test plant now makes about 10 liters of fuel per day. The company is already scaling up the technology and plans to open its first commercial plant, in Norway, next year.